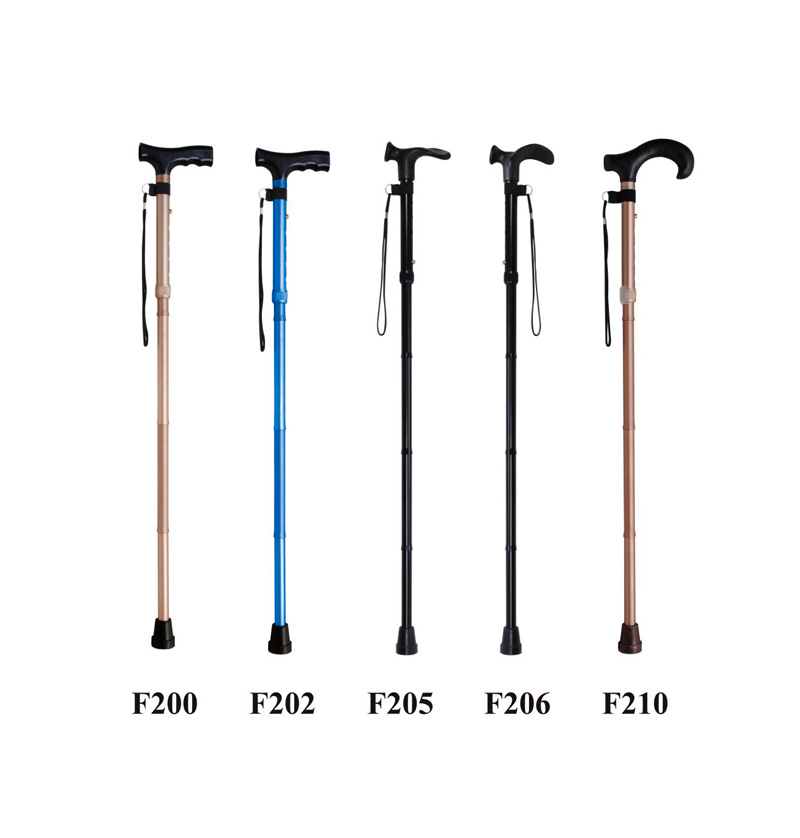 During normal walking, the upper limbs should alternately swing with the steps of the lower limbs. The specific sequence is "upper left and lower right", "upper right and lower left". Therefore, when using single crutches, the correct direction of holding the crutches should be applied to the uninvolved side. The uninvolved crutches and the affected limb are moving at the same amplitude and synchronously. The rhythm and stride are close to the level of the uninvolved side, and the center of gravity always follows the limb moving forward. Is the correct gait. The correct way of using crutches can ensure that the crutches always follow the movement of the affected limb, and the affected limb is separated from the crutches on both sides of the body, which can have a relatively large stable surface and achieve the best protection effect.
On the contrary, if you hold on the affected side, if you want to synchronize the affected limb with the crutches, the gait must be "swivel". The posture is very awkward, which is not conducive to the establishment of a normal posture. More importantly, the affected limb is on the same side as the crutches. The distance is very close, and the stable surface is less than half of the correct way during the action, and the protection effect is naturally greatly reduced. Of course, unfortunately, the patient just happened to suffer damage to the upper limbs at the same time, so it is enough to protect it as much as possible in an acceptable way. 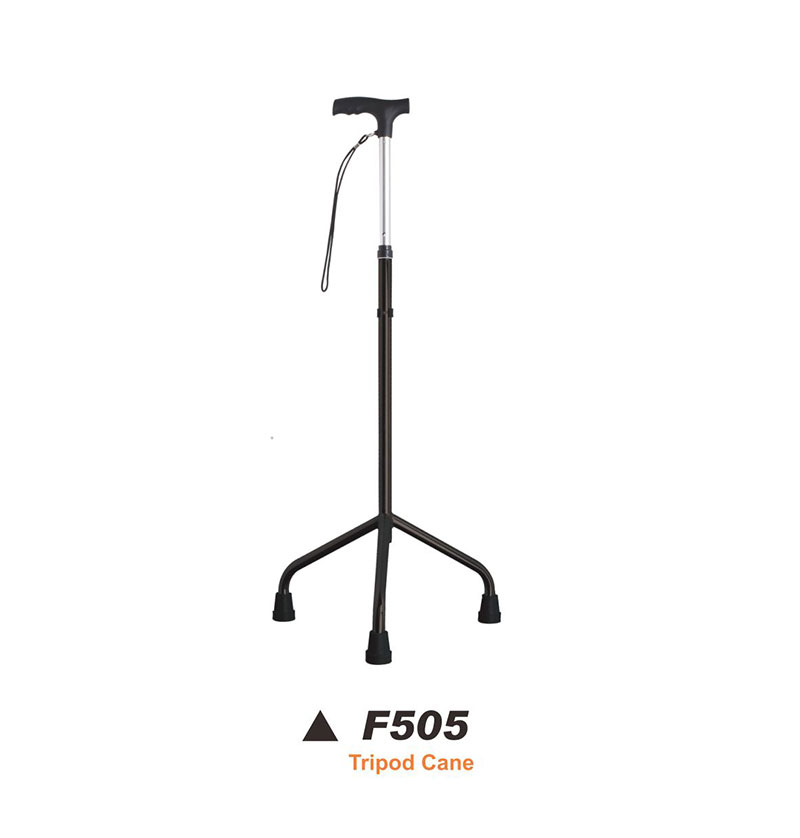 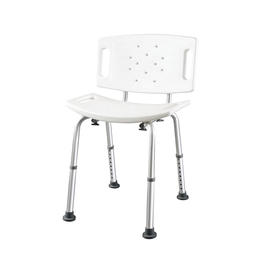 Shower Chair With Big Back 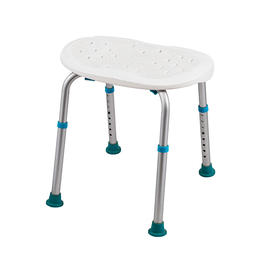 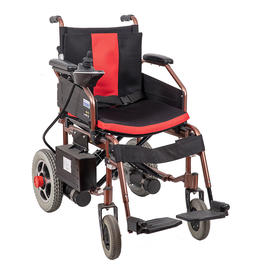 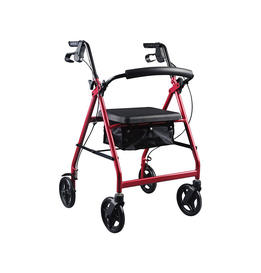 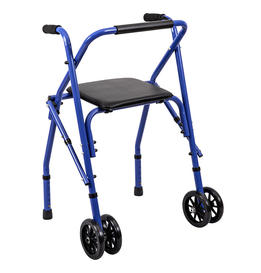 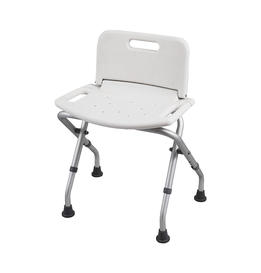 Folding Bath Bench with back 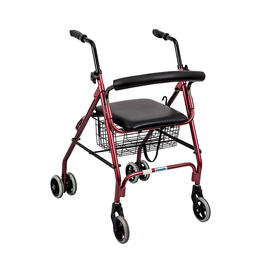 Push down lock rollator with 5' wheels 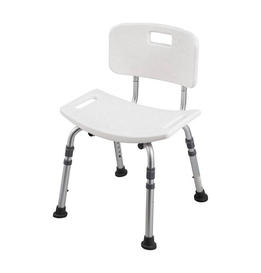 B520 Shower Chair With Small back 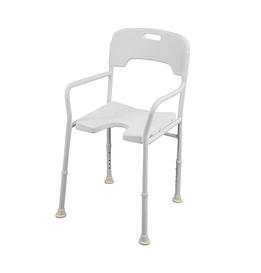 B811 Aluminum Bath Seating With Armrests And Backrest 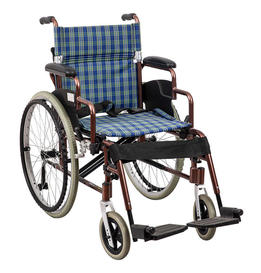